THE PALFINGER GROUP CHOOSES OPERA FOR ITS CONSOLIDATION.

After the acquisition of the Harding group, the maritime sector became the second segment of the group. The "land" activities (including cranes, nacelles, brassieres, inspection systems for bridges and railways, etc.) were very dynamic and supported by strong demand in the Europe, Middle East and Africa The core activities of the group, auxiliary cranes. Palfinger also notes an upward trend in southern Europe, particularly Spain. 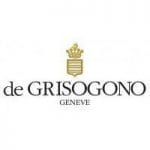 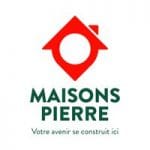 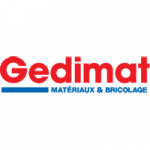 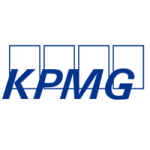 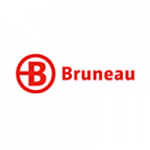 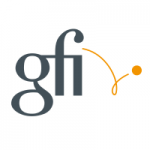 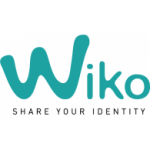 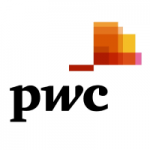 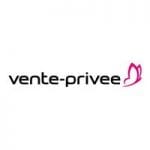 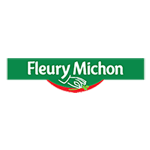 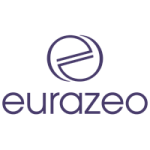 Discover how Opéra fits all your needs